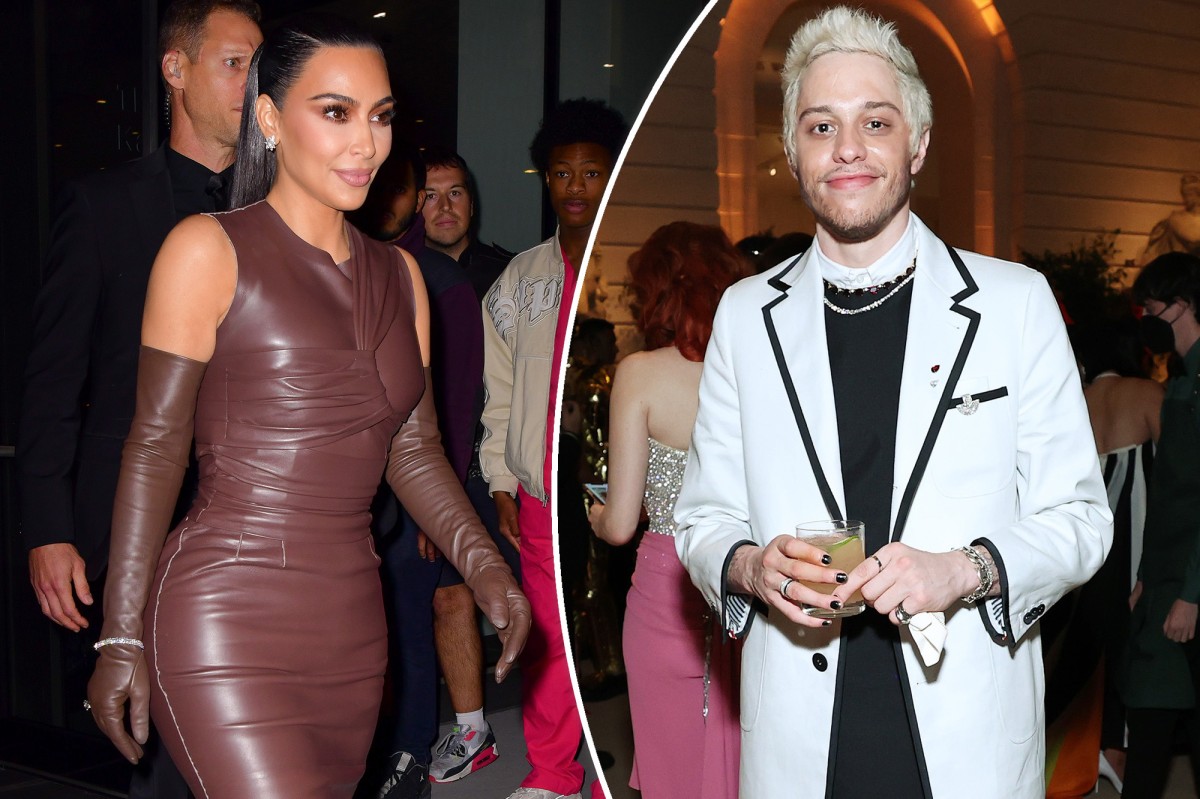 Even though Kim Kardashian and Pete Davidson are officially dating, they want their budding romance to remain “low-key” for now.

Sources exclusively tell Page Six that the A-list couple — who were photographed holding hands just this week — “want to keep it as private and low-key as possible.”

“They’re still getting to know each other, and want as little pressure as possible. They’re trying to keep it under wraps,” a source told us.

We’re told Kardashian, 41, and Davidson’s situation is so new they’re not even calling it anything.

“They’re dating. There’s no formal title. They’re dating and getting to know each other — still figuring it out,” the source added.

But we’re told the 28-year-old comedic playboy — who has dated a bevy of Hollywood beauties including Ariana Grande and Kate Beckinsale — is already a hit with Kardashian’s crew.

“He’s so funny and is a really good person. All of the friends love him. He’s the sweetest person,” the source said.

Meanwhile, production sources on the Kardashians’ forthcoming Hulu reality series claim the “SNL” star won’t be appearing on any episodes when the season premieres.

“There are no plans for any filming,” the insider told us.

Kardashian became “intrigued” by Davidson after she hosted “SNL” last month. Sources told us they started talking “and it started off as a friendship and now they’re spending more time together.”

In recent weeks, they’ve hung out in New York and even spent his birthday together.

“They’re having fun, and they make each other laugh. It’s really fun,” the source said.

Kardashian’s ex Kanye West has also moved on recently as Page Six exclusively revealed he’s dating model Vinetria. A source told us earlier this month that the rapper has been “hooking up” with her “for a while now.”

Reps for Kardashian and Davidson did not return Page Six’s request for comment.