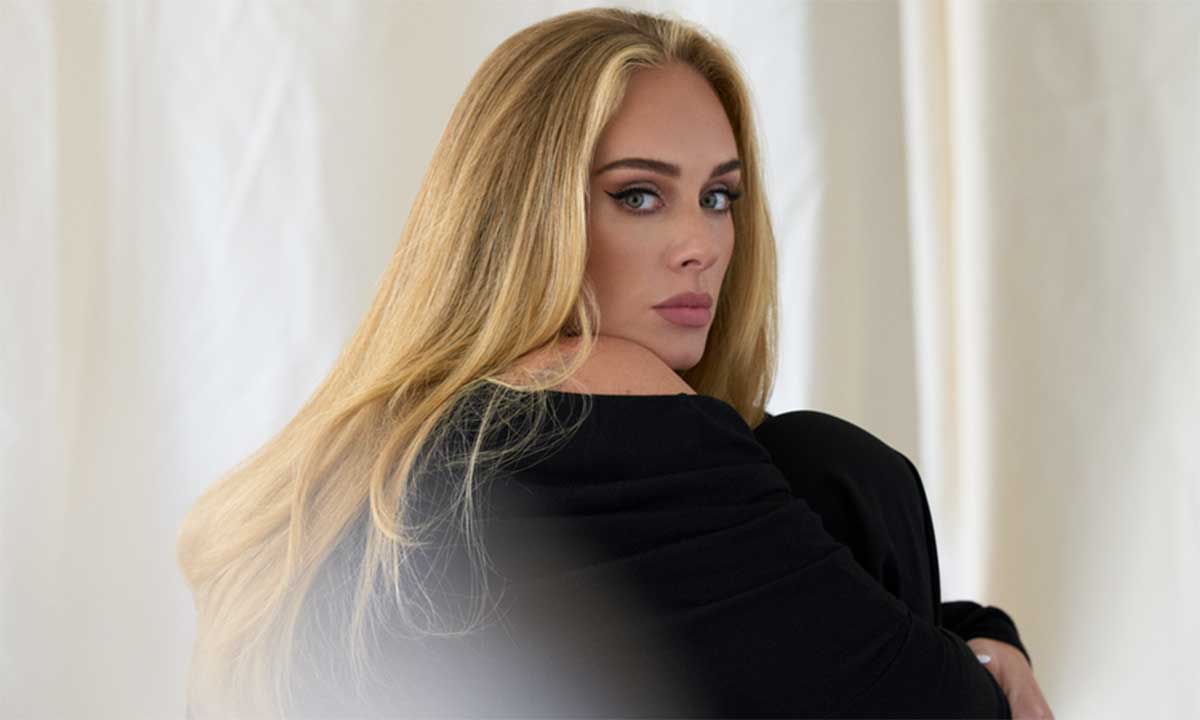 October 15, 2021 - 10:41 BST Sharnaz Shahid Adele has made a rare revelation about her son Angelo following the end of her 'relationship with his dad' Simon Konecki...

Adele has finally made her long-awaited comeback after six years with new track, Easy On Me. To celebrate her new music, the superstar joined Fleur East on the Hits Radio Breakfast show on Friday to talk about the inspiration for her latest album.

The 33-year-old revealed that the album is about her son as she navigates life after her split from his father, her ex-husband Simon Konecki.

"The whole album is sort of dedicated to my son more than anything, but yeah it's about my relationship with his dad and with him," she explained. "But also you know the relationship I have with myself and stuff like that."

READ: I tried Adele's extreme three-workouts-a-day regime - and the results might surprise you

Adele and Simon began dating in 2011 and welcomed Angelo in 2012. The former couple tied the knot six years later in May 2018, but the singer filed for divorce in September 2019.

She continued: "It's like you could be in you know, discussion or disagreement or a full-blown row if you want, not that me and his dad ever used to do that.

"If you're the one that's sort of initiating the discussion, it'd sort of be like, 'Well hang on a minute, go easy on me, you know, it's not my fault.' So it's just sort of really about that in the way that, you know, the decision that I made really, so yeah."

The singer also shared how Angelo - who turns nine this weekend - feels about her celebrity status. She said: "He's into like gamers, like he likes Flamingo and all them lot, like I mean yeah he ain't bothered by me at all."

On how he's not too fussed about how famous she is, the Adele explained: "He does not care at all. He is like you're so busy all the time now, like blah-blah. But no he doesn't care and he's always comparing.

Adele has released her new song, Easy On Me

"The other day he was telling me how many YouTube followers I have is nowhere near as many as the big gamers. I was like, 'Okay cheers kid, thanks for that.' Again no he's not really aware of it yet".

She continued: "He's coming to a couple of, sort of work things that I have coming up and we'll see, but I'm sure he'll just be like, 'Well I think Flamingo will have done it like this or like that.' Like, yeah but he's great, he's a lot of fun, he's a very lovely, lovely little boy."

Listen to Fleur East on The Hits Radio Breakfast Show every weekday morning from 6-10am, hitsradio.co.uk